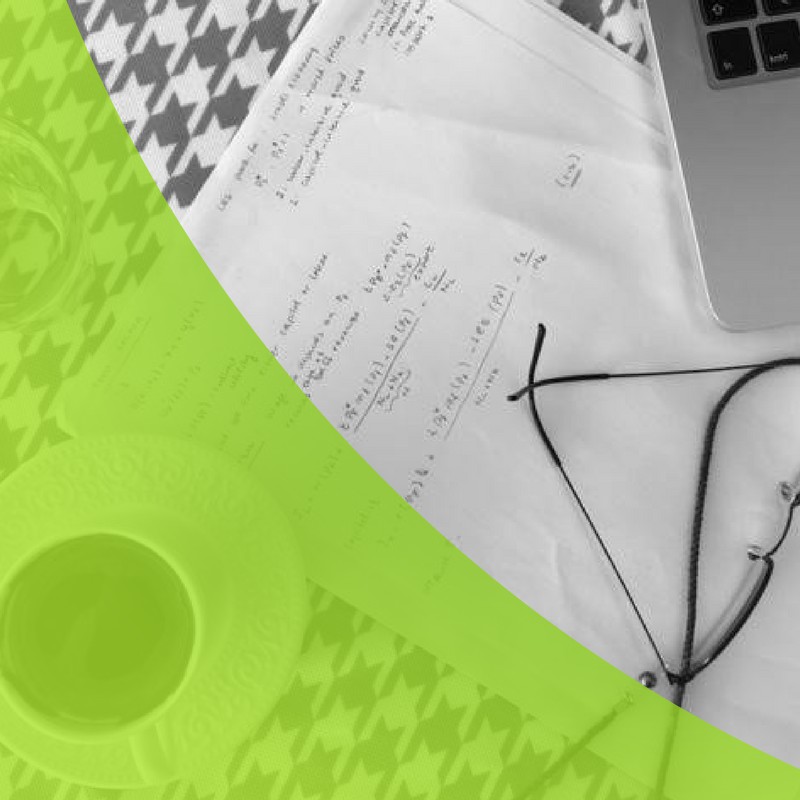 When an academic or a researcher makes a statement, (s)he will have an authoritative voice over the society, as the statement will have a “scientific” nature, and thus an ethical responsibility. But what is a scientific statement, or in other words, what is the demarcation line between science and pseudo-science? This is the question, a very important but somehow neglected one in the academic curriculum, that the philosophy of science has been trying to provide answers. The video sets out the question and introduces three alternative positions—Popper, Kuhn, and Lakatos—in that regard. Video, 9.04 minutes.

Developed by Prof Fikret Adaman (Boğaziçi University, Turkey). Thanks to Ayşe Mumcu for her feedback on the material, and Mert Kaya and Kubilay Turhan for the video recording and editing.

Postgraduate students and supervisors may find this video helpful.